Oh Yes, I have a real server. And lots of Noise.

For me, the more incredible it might be, I managed to get from the company I am working now, an used Power Edge R610 , which has ran out of warranty and instead of getting a more expensive maintenance continuation, they bought new servers and the old ones, at first, were offered to people inside the company, and I got one!

After evaluating and re evaluating the energy costs , I did several changes that actually helped me to keep low costs, which actually are lower than the costs a server or equivalent digital rack space would cost me per year.

Removing one of the PSU (Power Source Units) and several internal fans, regulating the maximum threshold of power consumption at the motherboard (via iDRAC) helped to achieve a low amount of consumption and after a few months of preparation buying disks, acquiring memory, a small switch and cabling I managed to put him in his final location: My laundry room -- where he is helping dry clothes with his heated air flow LOL. (don't need to bother about lint anyhow, he is under the same conditions as any other domestic computer).

During the time the ideas was only in my head, it was all good. When it was in practice, something had changed, it was noise...

A relentless background noise, a white noise, a nuisance machine that kept emanating his badgering seemingly sinusoidal wave of sound that entered into our heads and made us rethink the strategy. My wife as a good scientist, even installed a sound meter into her smartphone to measure the differences of noise around the house and he was really causing some effective differences.

We obviously need a solution. I that's when I came up with a soundproof box to put him in. 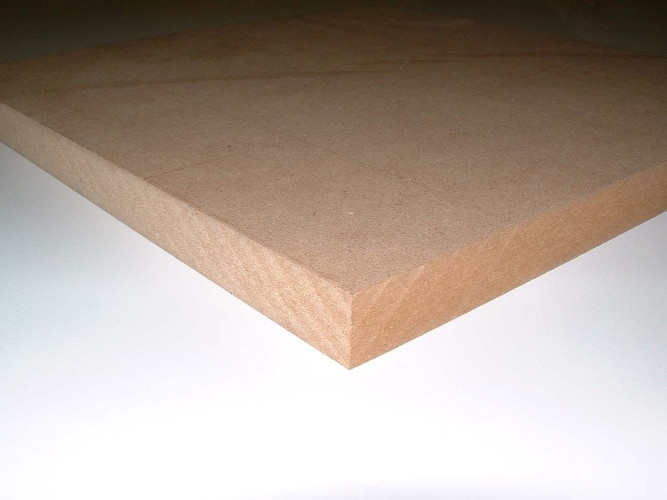 It is not even complicated to make a MDF box, it is just a simple measurement and a bit of thought where the cables will be, how to open and etc.. all but simple ideas on the mechanical fit for the server.

What concerned me the most was the heat he might generate, because at this point he has a reduced capacity to air flow, only having a couple of fans inside to push fresh air through. Maybe adding a box around him is not the best idea to make him work in his prime condition. 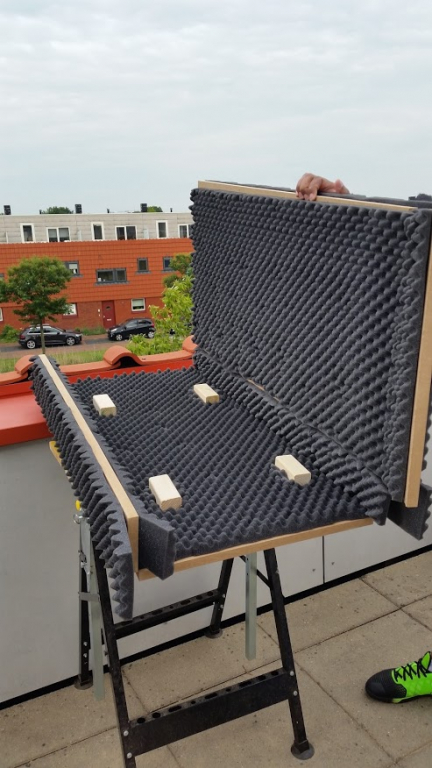 Open box, while showing the four pieces of wood where the server will be sitting on, without touch the foam, as such he can ventilate better and avoid any possible idea of igniting the foam? (if that would be a problem...) 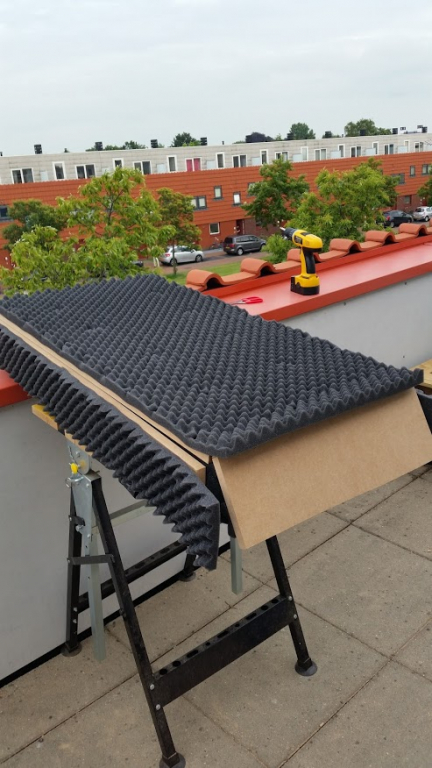 How it looks while closed, with no hole for ventilation. 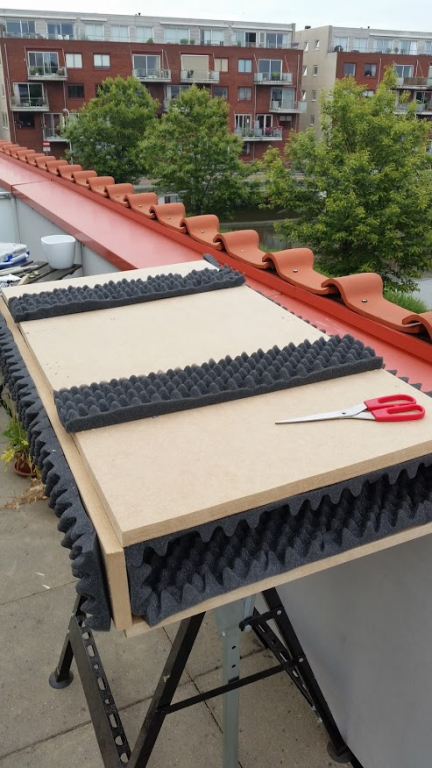 The bottom side also have some foam to avoid transporting sound via vibration to the shelve where he is sitting on.

After testing the idea for the sound problem, we came to the conclusion that: this is it! No annoying nuisance anymore!

This really worked perfectly to reduce the major amount of noise, now, we can hear, when inside the room maybe 10% of the overall sound of the server, outside the room, with the door close, this was reduced to some 5% or less. Problem solved!

But then the temperature problem emerged :-p And yet another solution must be provided.

I had a couple of old PSU for regular desktop computers which were actually to old to do anything, then I snatched the fan from them and converted the electricity supply cable to a USB power cable. You can actually find many tutorials in Youtube and other places exemplifying the solution, like: How To Power a Computer Fan Via USB

I was observing the core temperature of the server via Zabbix. when the server was totally open, with no box, the average temperatures look like this:

When the box was added to the equation, I have seen a 10C~13C increase in averages:

Then I prepared the fans to be installed before hand, and did the installation in a couple of hours during the weekend. I removed the top cover of the box, drilled a couple of holes on it and attached the newly built USB fans, and they looked like this: 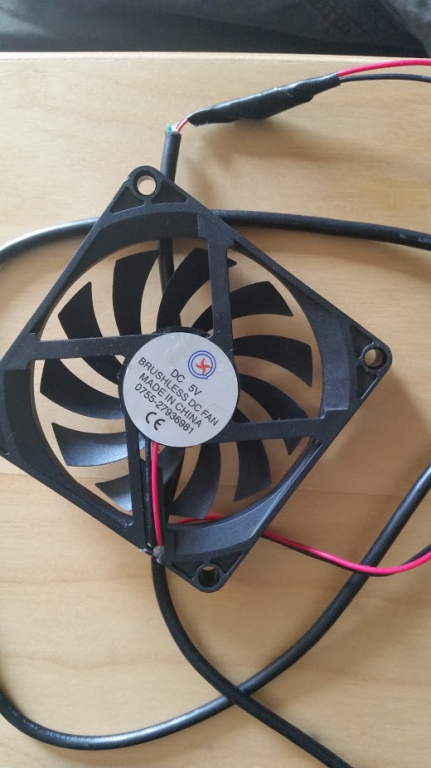 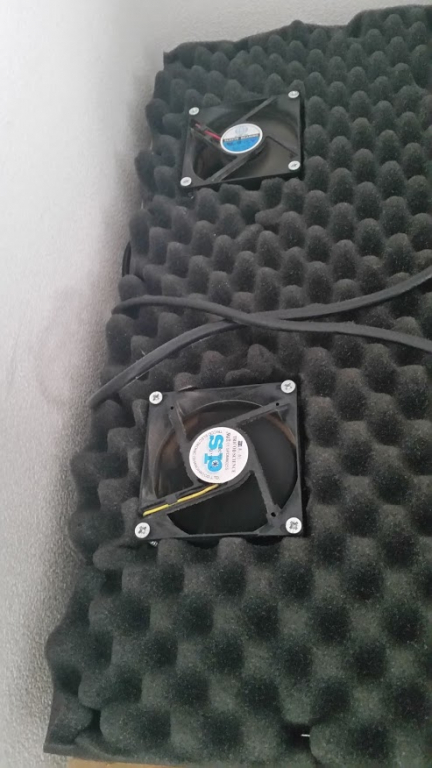 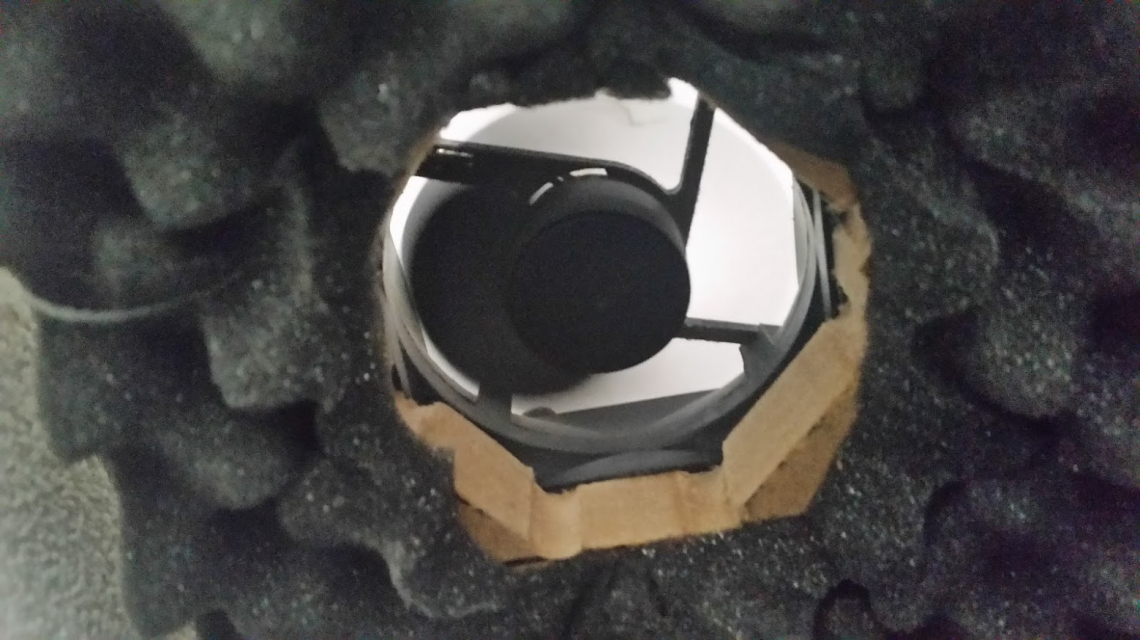 Now the current observations show that the temperature increase is something around 5C only. And that's because it is summer!

I bet that during the winter I will have good steady temperatures as low as if there was no box... and gladly, NO SOUND!

Magic Mirror - The Fun DIY Anyone Can Do!

Building an Archlinux image for Openstack